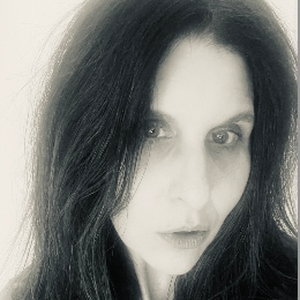 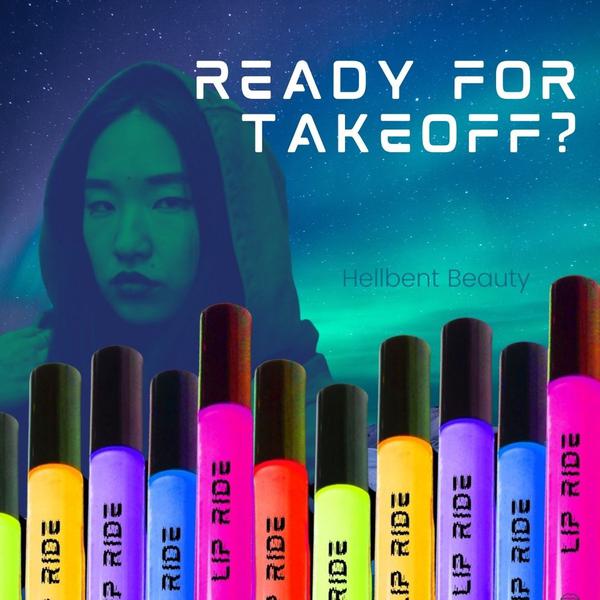 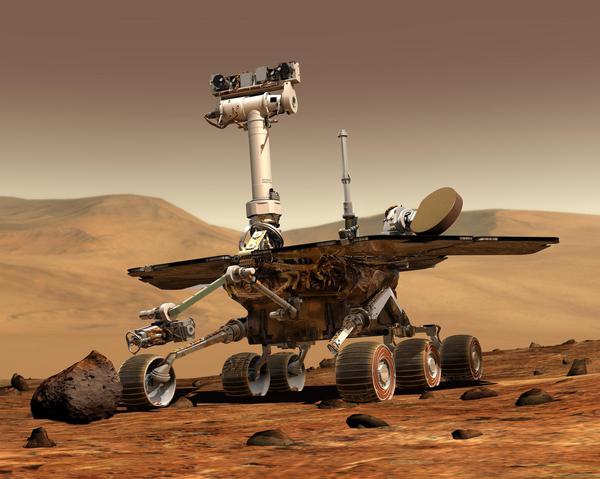 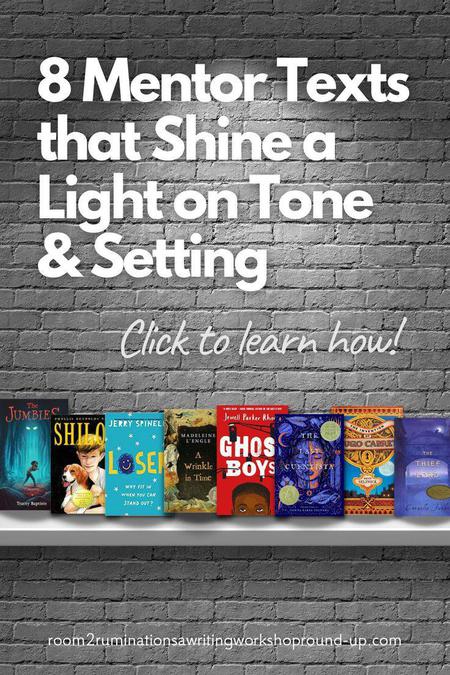 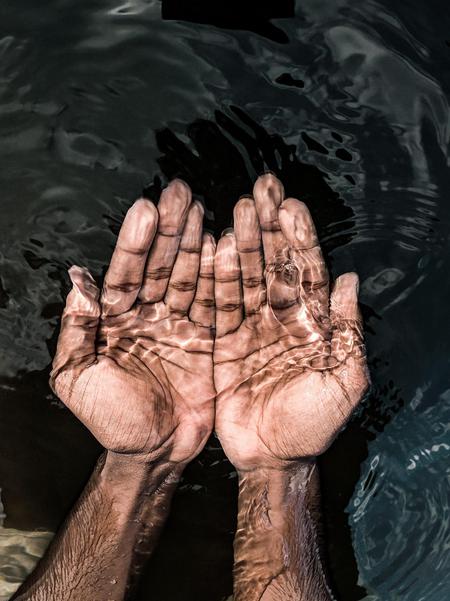 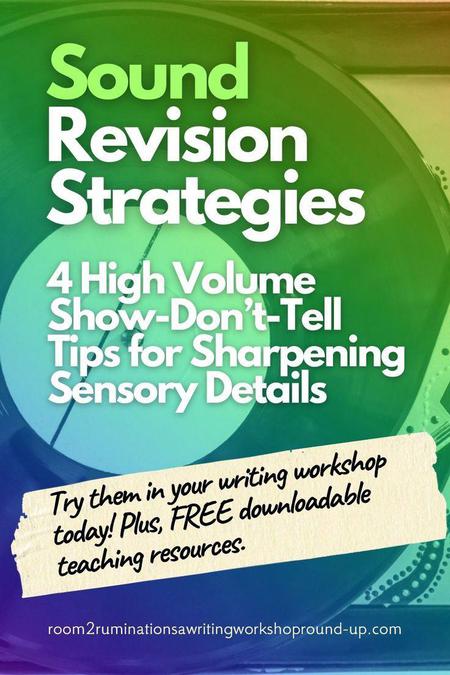 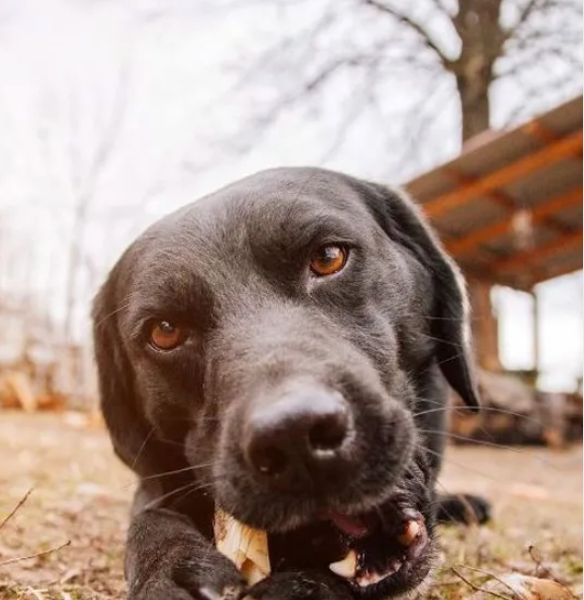 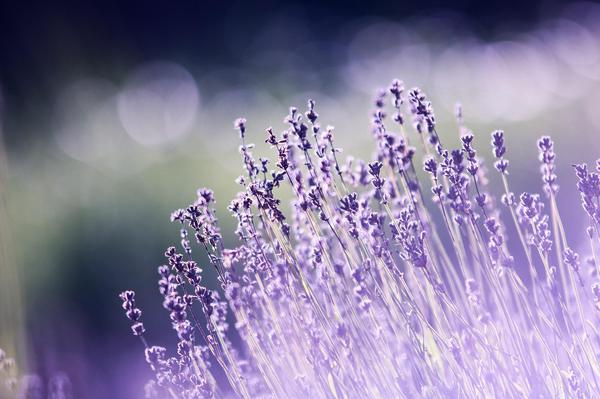 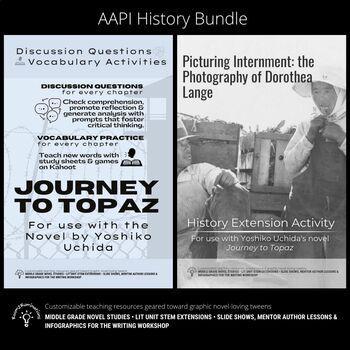 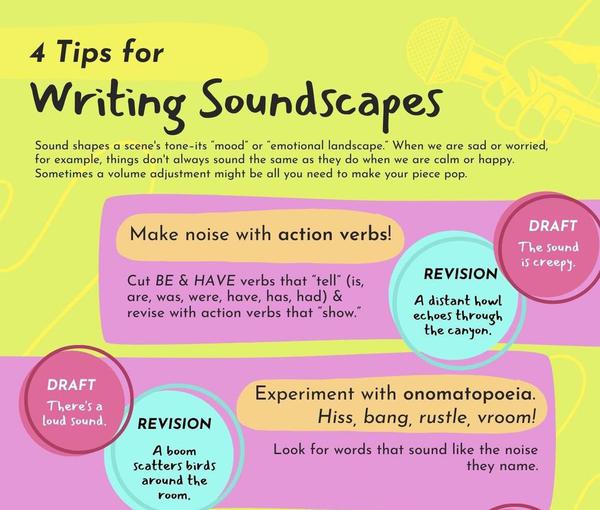 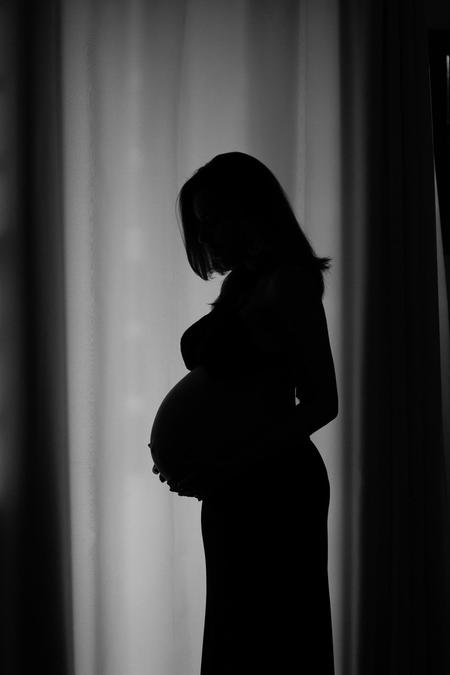 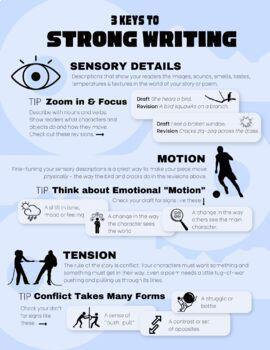 When I'm not writing, I teach writing to kids and college students. As an educator, I develop curricular resources and blog about teaching, but as a freelancer, I mix it up. Canine bowel obstruction, Alaska, mental illness, and lip gloss have each starred in recent projects.

Check Cozy Ripples for my TV reviews. Find my articles in Playboy, KQED Teach, and Teachers & Writers Magazine, and my fiction in Conjunctions, Colorado Review, Prime Number Magazine, and other journals. My copy and graphics appear on websites that sell dog training, cosmetics, swimming pools, and sleep.

​Got a job in mind? Let's connect! 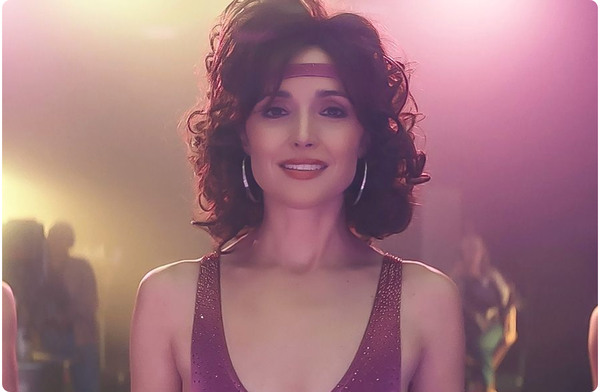 A disturbing, but delicious ‘80s flashback featuring shiny fashion and big hair, a Season 2 nod to Richard Simmons, and an honest and layered look at the psychosocial forces that feed an eating disorder. Sheila Rubin (Rose Byrne) is a frustrated housewife who relies on heavy doses of ballet and bulimia to dull the blades of an especially ‘80s SoCal spin on the Feminine Mystique. When ballet class is canceled, she finds salvation in the newborn aerobics craze, but success is not easy. 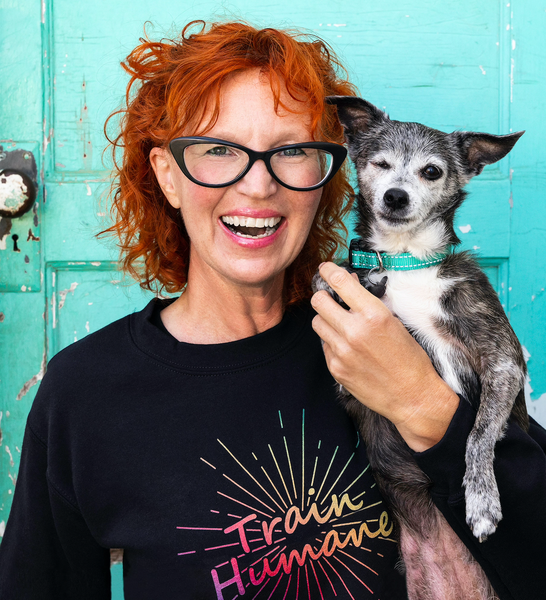 Raised in small-town Nebraska, I grew up around livestock, and trace my kinship with animals to childhood. As a graduate student, I fled the feedlots for more humane pastures, relocating to San Francisco where I earned a Master's Degree in cultural anthropology, then worked as an NIH-funded researcher at UCSF. When the Great Recession of 2008 dried up most scholarly grants, I fell into dog walking as a temporary gig, but soon realized I’d stumbled onto a rewarding new career. Though humans are a 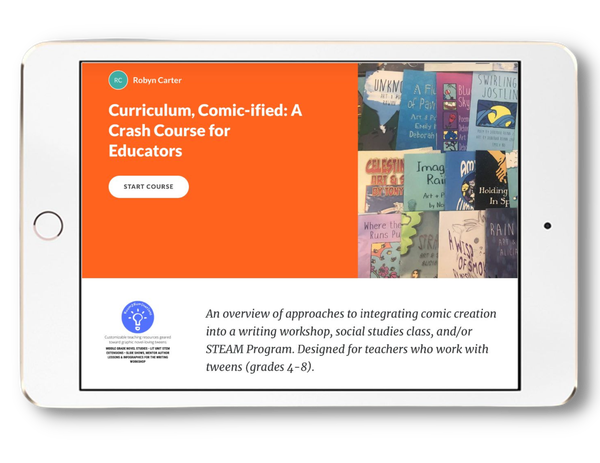 An overview of approaches to integrating comic creation into a writing workshop, social studies class, and/or STEAM Program. Designed for teachers who work with tweens (grades 4-8). 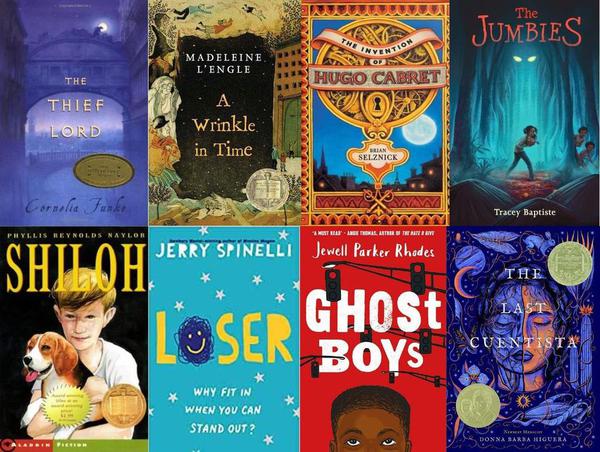 8 Mentor Texts that Shine a Light on Tone & Setting —

Writing Sense of Sight? Let There Be Light! A scene’s light (or its absence) shapes both tone and setting, builds tension and adds dimension to character. What does a scene’s light expose? What does it hide? What glimmers? What fades? For a quick background on chiaroscuro - the role of light and darkness - as a literary device, check out this post by screenwriter and novelist Tom Avitabile. Without darkness, he reminds us, there cannot be light. But how do we distill something this shadowy w
Load More
Close ✕